Life Outside the Lutheran Bubble 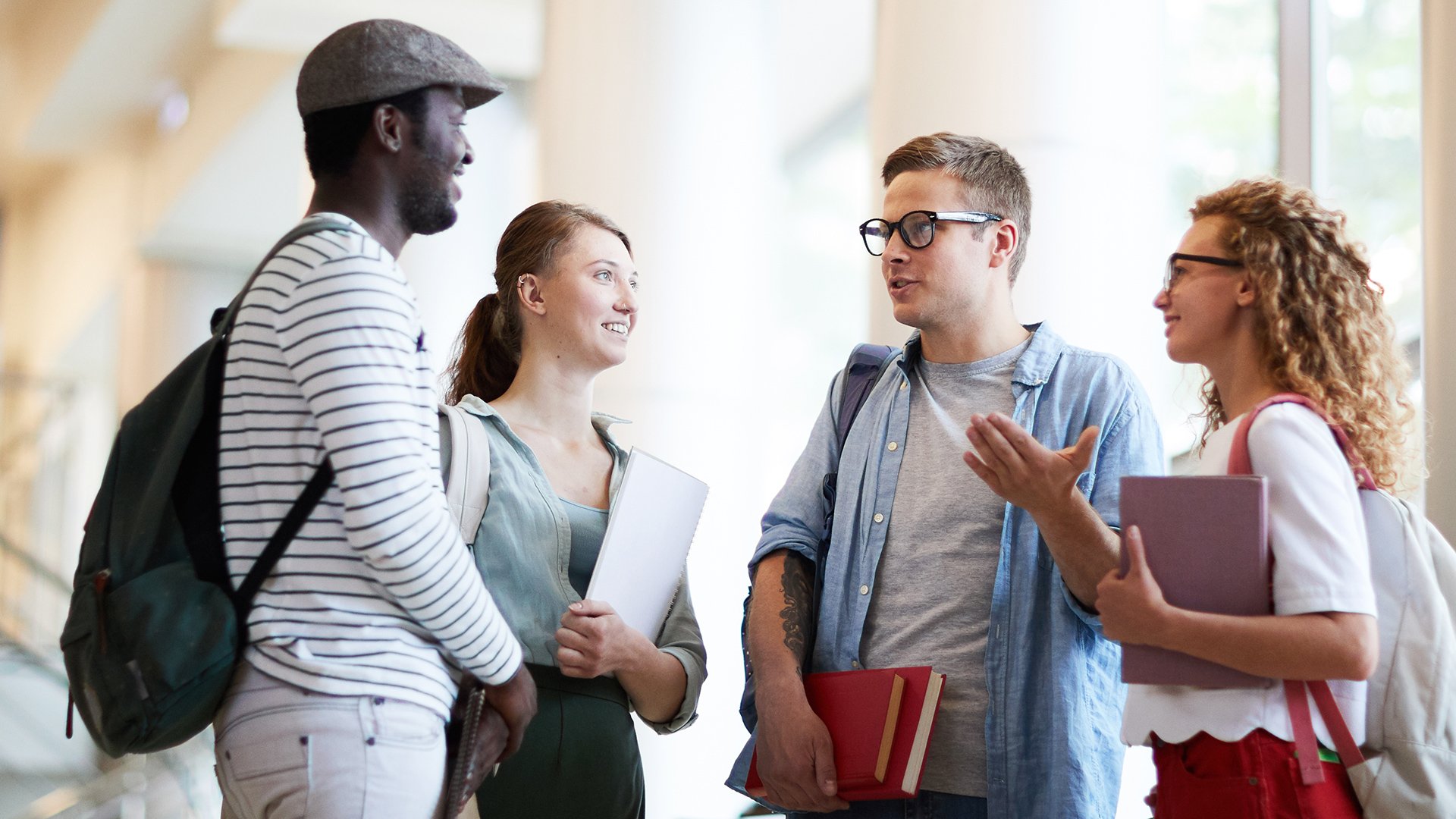 I have been in the Lutheran church and school community for most my life. Growing up, I had religion class five days a week and went to church every weekend. All the people I was surrounded by were almost always Lutheran, and the combination of all of these things created a Lutheran bubble around me. I never knew about this bubble until it popped.

When I was in grade school, I needed a little extra help in math and science. So every summer, from second to sixth grade, I had to take classes at a public school. This school was ten times the size of my small Lutheran school. My first summer there was the most difficult, as I struggled to make new friends and to adjust to the new environment.

I was behind my peers at my Lutheran school, but I was ahead of my peers at this public school. All my classes were with people a year older than me, and that gap felt huge when I was eight years old. I felt my comfortable and protective Lutheran bubble pop during my math class that summer.

During math class, I sat at a table with three girls who went to the public school and were already friends. I didn’t speak to them very much because I was so shy. One day, one of the girls was gone. I asked the other girls where she was, and they told me she had been in an accident. They said she had fallen off her scooter while going down a hill, had cracked her head, and was now in the hospital. I had always been taught to offer your prayers for someone when they were sick or hurting. So I told the girls I would pray for their friend.

The next week, the girl returned to school perfectly fine. When I saw her, I thought my prayers had been answered. So I said to her, “You’re better?!” She and her friends just laughed at me and said, “We were seeing how far you would take your Jesus thing to pray for her.” They used air quotes when talking about my “Jesus thing.” I was so hurt and confused. Were these girls making fun of me because they thought my faith made me weird?

Seeing those girls laugh at me and call it my “Jesus thing” is when I felt the bubble pop. I felt so alone and vulnerable in that moment. I had always had my faith for guidance and had been surrounded by people with the same beliefs. But after those girls teased me, I felt like an outsider.

Finding Strength in His Word

I let those girls have power over me. After the incident, I never spoke about my faith the rest of the summer, or any of my following summers there. That moment was the first time I had ever felt ashamed to be a follower of Christ. I was left wondering why someone had disliked me simply because I believed in Him.

As for you, you meant evil against me, but God meant it for good, to bring it about that many people should be kept alive, as they are today. Genesis 50:20

Those girls intended to make me feel embarrassed and ashamed of my faith, and sadly I let them have control over me. I never had the courage to talk about my faith after that, but little did I know that this experience would help me in the future.

Spreading God’s Word Outside the Bubble

I attended public school full-time for the first time when I started college four years ago. Unlike the first time, I didn’t hide my faith or avoid the topic with others. It had been ten years since those girls had mocked my faith, and I had grown stronger and more confident in it. So I began sharing my faith more openly and found that there were many followers of Christ around me who were happy to talk about Him. As I began talking about my faith, it inspired some of my friends to ask me questions about what and why I believed in Jesus.

Having the confidence to share my faith sparked discussions with my nonbelieving friends. Those discussions helped them in their own faith exploration journeys. Those girls at summer school meant to discourage me, but God had a plan for me the entire time. I have been attending public universities for four years now and have adapted to life outside the bubble. God challenged me to prepare me for my future journey. I know it may be difficult to see in the moment, but God is with us through every trial and knows what we can handle. God was with me and continues to be with me through my trials, and He will be with you through every one of yours.

Help churches continue spreading the faith around the globe.

Home grown on a local farm right here in St. Louis, Bailey Becker is a copywriting intern at Concordia Publishing House. She attends the University of Missouri-Columbia and is majoring in journalism with a minor in history. When she isn't talking nonstop, you'll find her reading, hiking, listening to music, or anything that involves being outside.