The Fear of New Beginnings 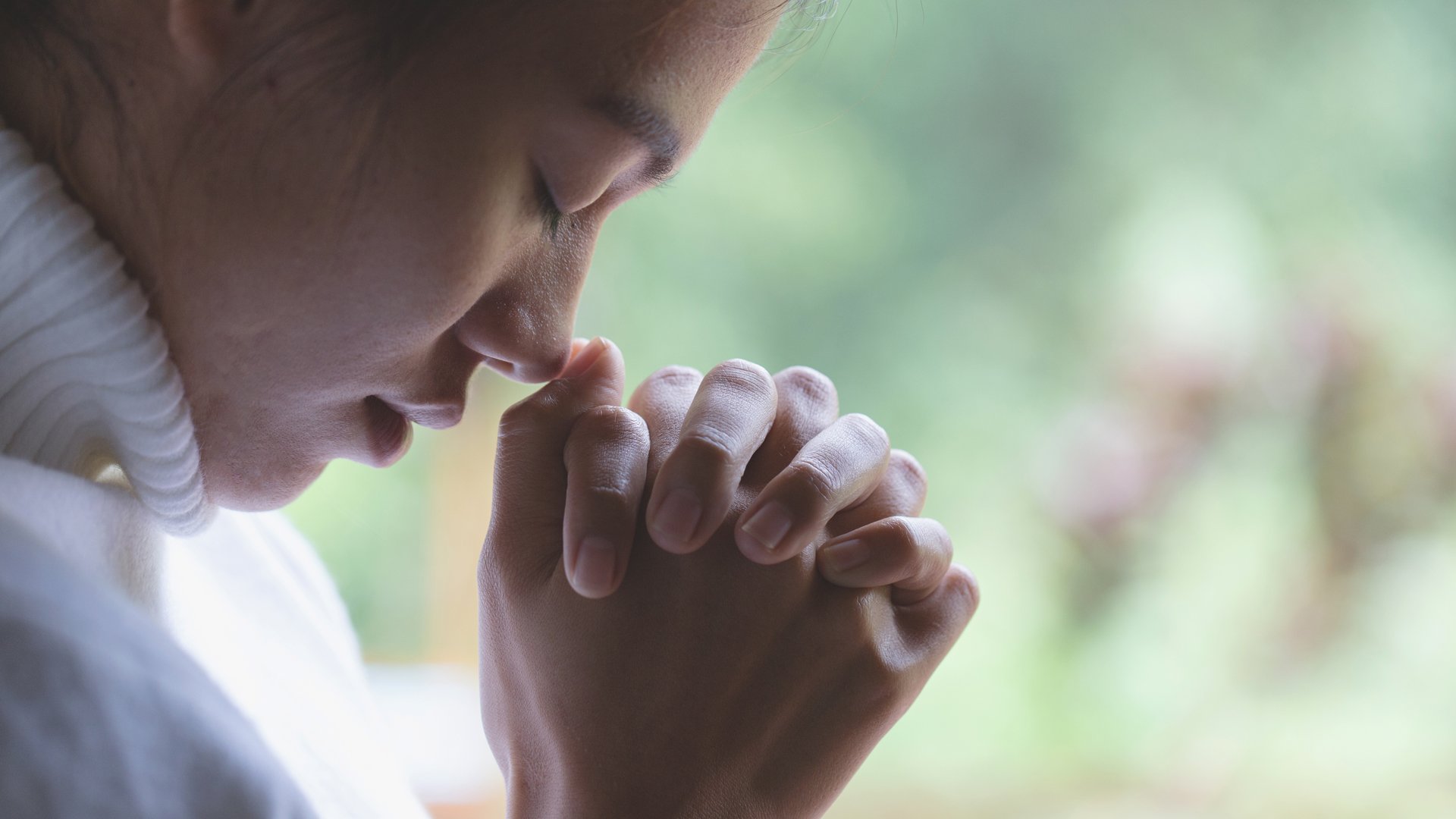 It’s hard to believe that school is starting next month, and I would be lying if I
said I wasn’t nervous about going back to school. I go to the University of
Missouri–Columbia (Mizzou), and in a few weeks, I will have to repack all my stuff and move it back for another year. Don’t get me wrong—I love my school, living
there, and my friends. But I hate new beginnings.
I’ve had a bad history with new beginnings since I started college. The start
of my freshman year was painful, infuriating, and dreadful. At that point in
my life, I thought I was going through one of my toughest times, but little did I
know that the start of the next two years would bring even more challenges.

I had been playing volleyball at St. Louis Community College for a week when I tore my ACL. I’d been offered a spot on the team and was so excited to continue my playing career after I had given the sport my blood, sweat, and tears for nine years.

It was 6:00 a.m. on Friday, and I was exhausted after my first full week of
practice. We immediately began running drills. I did a quick approach
toward the net to hit the ball. But I ran into the support beam while I
was in midair. I landed on only one foot, and the moment my foot touched
the floor, I felt a “pop” radiate throughout my entire body.

A week later, I found out I had torn my ACL, which would require surgery and ten months of physical therapy. Those ten months were awful. I was trying to
navigate life as a first-time college student while also recovering from major
surgery. I was cleared to resume physical activities the following May, and I
was ready for a year of redemption.

A month into my sophomore year, I found out that both of my parents had
been diagnosed with cancer. To say that was a confusing and difficult time is
an understatement. At times, I caught myself thinking, What if my dad isn’t there to walk me down the aisle? What if my mom isn’t there to meet my kids? I was only 19 years old; I hadn’t had enough time with them.
We were very fortunate that for both of my parents, the cancer was found in the early
stages. Their courses of treatment tested my entire family’s strength as we
watched our parents get sicker before they got better. But thankfully, both
of them were cancer-free within a year.

The start of my junior year began the way most of 2020 had gone. It was full of confusion, frustration, and isolation. In August 2020, I transferred to Mizzou after I was accepted into its journalism program. The transition was very difficult, as all of the new student activities and my classes were online. During this time, I was trying to make new friends, adapt to a new school, and overcome my homesickness.

Three weeks later, my roommate tested positive for COVID-19. I was
immediately told I needed to self-quarantine for fourteen days. The next day,
I was checked into a hotel near campus, and I will never forget my time at
that quarantine hotel.

The hotel was full of other Mizzou students, and I could tell we were all at our
breaking point when someone knocked on my wall the first night and asked,
“Hello? Hello? Is there anyone there?” Luckily, I never had COVID, and I
returned to my life on campus after I finished quarantining. But I was still
afraid of potentially exposing my family anytime I went home.

Facing My Next New Beginning

I lived in fear during all of these times. I was afraid my knee would never be
the same again; I was afraid of losing my parents; I was afraid of exposing them; and I felt so alone while trying to navigate challenges in a new place. My favorite Bible verse gave me hope that things would get better and pushed me to pray to God more often.

The LORD is good, a refuge in times of trouble. He cares for those who trust in him. (Nahum 1:7)

Talking with God became my safe haven, my refuge. It was very difficult for me to discuss what I was going through, and many days I talked to Him endlessly about what I was feeling and experiencing. He gave me comfort and support in my time of need.

As I look toward my next new beginning, I realize that I don’t need to be afraid. God was with me through all of those times, and I’m going to trust that He’ll be with me through any future troubles. God’s always going to be there for you during the hard times. He loves you, He wants to offer you guidance and comfort, and He’s always available to talk—24/7, 365.
Scripture: NIV®.

Help others find their new beginning in Christ.

<< Life Outside the Lutheran Bubble

Home grown on a local farm right here in St. Louis, Bailey Becker is a copywriting intern at Concordia Publishing House. She attends the University of Missouri-Columbia and is majoring in journalism with a minor in history. When she isn't talking nonstop, you'll find her reading, hiking, listening to music, or anything that involves being outside.