Remember to Show Compassion to Others 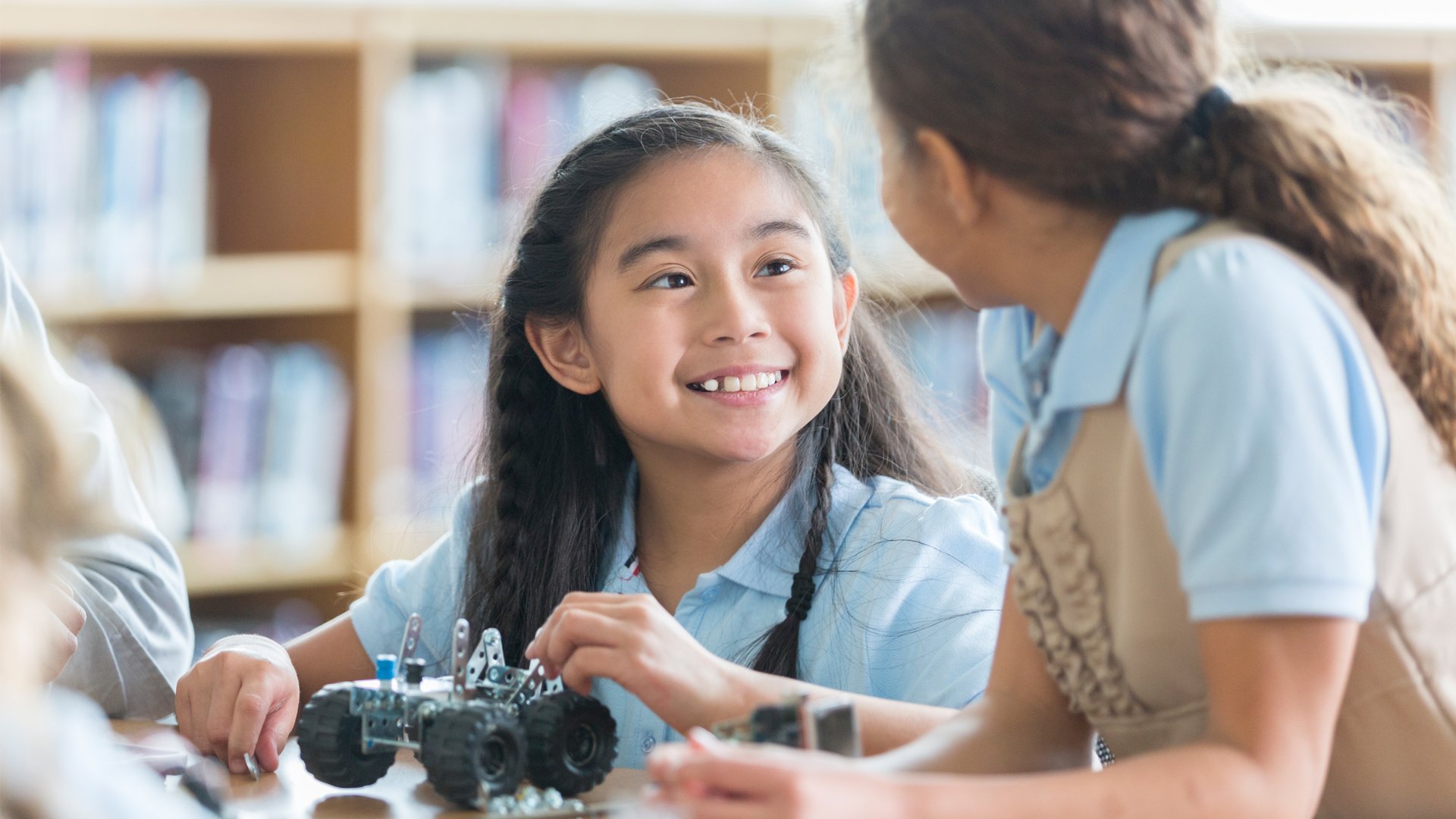 This is an adapted excerpt from 5 Things You Can Do To Have a Stronger Family in the You Can Do It Series!

“Add value to someone’s life today.” This encouragement introduces a different perspective to how most people understand the more common “Do unto others as you would have them do unto you” golden rule. it’s tempting to see the golden rule as a karmic transaction—people anticipate getting to the degree they give. This misinterpretation is driven by greed and is dangerous because it leads to the conclusion that those who receive much good obviously deserve it and those who receive very little don’t deserve any more. in contrast is the concept of your life as a channel for adding real value, centered in god and the salvation offered through His Son, Jesus Christ. This encouragement places the emphasis clearly on what is being given with no word yet on whether we’ll receive a return on that investment. It reminds us of how God gave everything to us regardless of what we could or couldn’t give in return.

Jillian didn’t have the same social status as the other kids in her class. She played the same games and participated in sports and other extracurriculars, but often found herself on the low end of the social pecking order. Sophie lived on the other end of the social spectrum. She looked and played the part of an alpha girl yet did it with enough humility that parents liked her more than some of her classmates. Sophie’s moment of truth came when she saw Jillian not fitting into a class activity. The environment was a crowded mess of people, and Jillian was getting lost in all the commotion. Sophie remembered the mantra, “add value to someone’s life today” and sprung into action. Truth be told, she was intuitively living out Jesus' golden rule by doing for Jillian what she would have wanted Jillian to do for her if their places were reversed. At the same time, she was fulfilling the end-times directive of our Lord: “Truly, I say to you, as you did it to one of the least of these my brothers, you did it to me” (Matthew 25:40).

Thanking God for the Opportunity

Jillian’s mother was close by, keeping watch of her lamb, one who was precious in God’s sight. She noticed Sophie step up and step in, making a difference other classmates failed to offer. Over dinner a few hours later, Sophie’s mom shared with the family the phone call she’d received from Jillian’s mom. With Sophie listening and blushing profusely, one mom shared another mother’s joy about the grace that had been shown her daughter, Jillian. Sophie had no idea anyone was watching. What Sophie should really know is the reward contained in this verse: “But when you give to the needy, do not let your left hand know what your right hand is doing, so that your giving may be in secret. And your Father who sees in secret will reward you” (Matthew 6:3). With Sophie’s two brothers and other sister listening, the family thanked God for these very opportunities to be the hands and feet and mouth of Jesus Christ, showing compassion to those who in this world are “harassed and helpless, like sheep without a shepherd” (9:36). A person can live with all the encouragement in the world. Taking the next step by taking the initiative is what really counts.

Every Child of God

Extending Sophie’s experience one more pace, take note that every child of God lives with purpose. Not just the able-bodied adult but also the feeble-bodied elder or the still-developing body of a child—every season of life affords its population the opportunity to make a difference in the lives of others. A good friend and former colleague was always quick to remind me and the congregation we served that our kids are not just the “church of tomorrow.” These kids, from the youngest to the most almost-adult among them, are in fact the “church of today,” with all the rights and burdens of responsibility that come with being sons and daughters of the King.

All are important, and everyone can impact the Kingdom of God. Be a part of impacting the world with Christ.